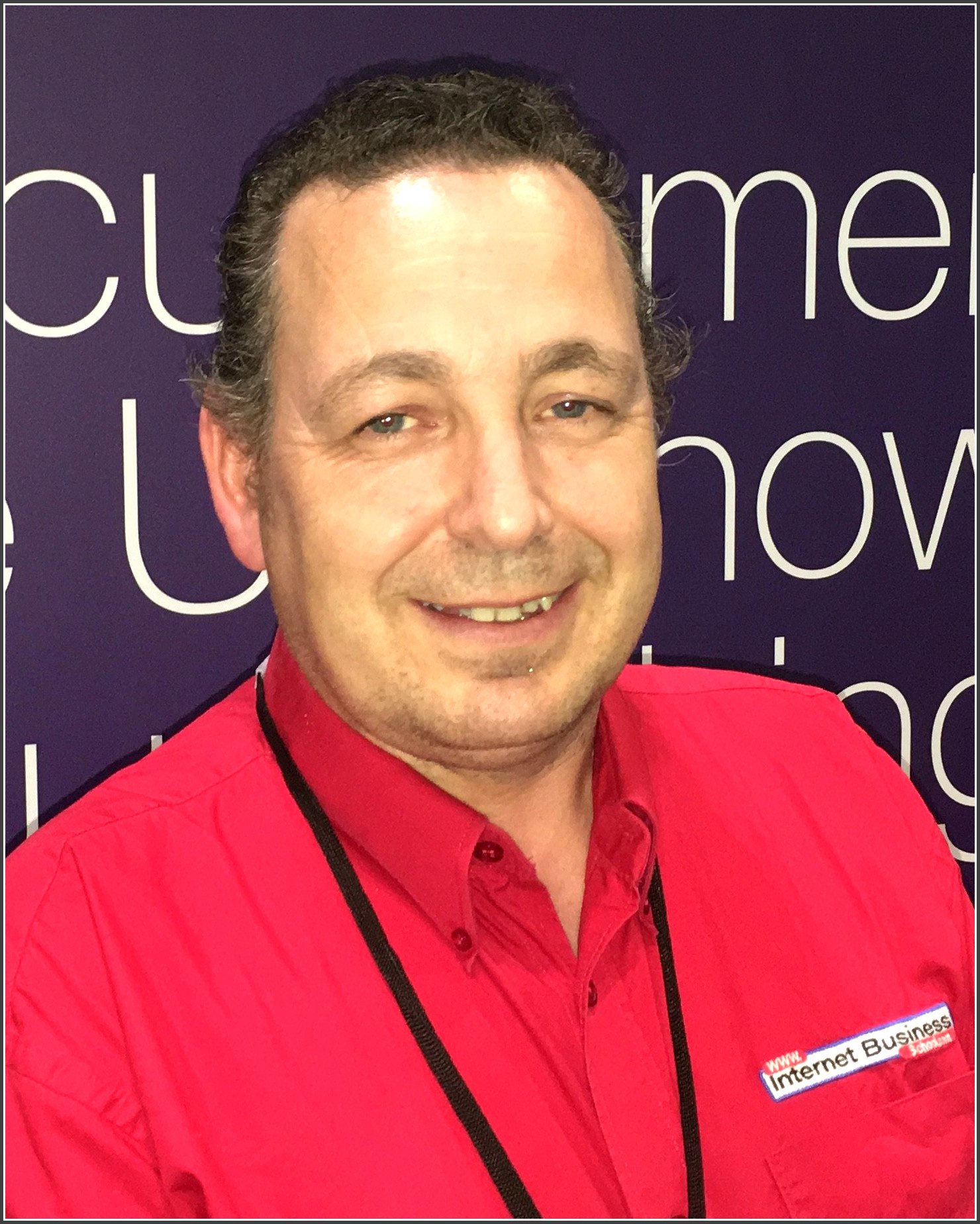 Jason has been designing websites pretty much since the internet began, starting in 1990, when there were no images on the internet and it was all done in Notepad! Jason soon joined a team which built the UK’s first ever intranet for BT. Once he had the bug, it was not long before he was assisting the Disney Store in creating their own intranet, followed by the Disney Store’s first online shop. Moving onto government agencies as an advisor, and to large corporations as a development director, he swiftly became a head-hunted web developer.

Not content with static or commerce-only sites, Jason undertook the real challenge of deploying industry software to the internet with platforms such as HR and Payroll systems, featuring complex functionality and security controls.

Areas Jason Can Assist You With Include:

Jason will contact you to arrange a mutually convenient appointment for a Skype call or telephone call.